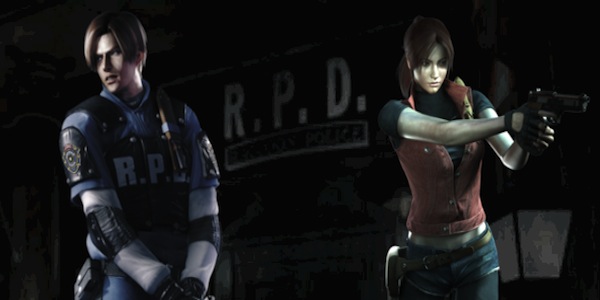 A new console generation will begin this holiday season, bringing with it a host of fancy-looking new games- representing already established franchises and brand new IPs altogether. Some current-gen games are even making the jump to next-gen, like Shinji Mikami’s upcoming The Evil Within. But in regards to Capcom, they have Dead Rising 3 coming as a launch title exclusively for the Xbox One (as well as other unannounced titles I’m sure). But what about the publisher’s other (formerly) zombie-flavored franchise?

It’s only a matter of time before we see a new Resident Evil title announced for next-gen platforms (or even Wii U). So for the next few installments of reHorror, I’ll be writing about some options Capcom could take with the franchise going forward, reeling from what was learned with the latest numbered entry, Resident Evil 6. I’ll be focusing on a different option with each installment. So, to begin this feature I decided to write about a game many have been desperately waiting for: The Resident Evil 2 remake. 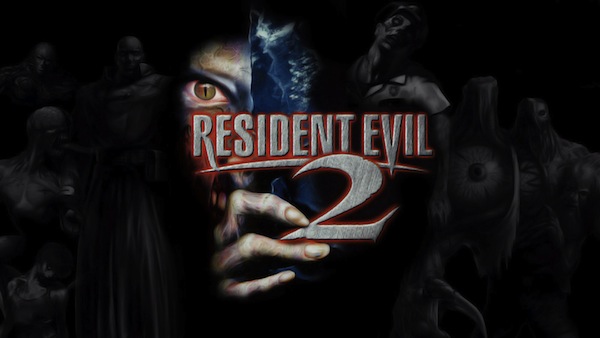 2013 marks Resident Evil 2’s 15th anniversary. We didn’t get any announcement pertaining to a remake at this year’s recently-concluded E3. But the year isn’t over yet (we’re halfway there!). Capcom still has other venues coming up where they could announce the much-demanded remake, and what better way to celebrate this survival horror classic’s anniversary than by doing just that.

The remake of the original game in the series continues to be regarded as one of the genre’s shining gems. And it’s a game that truly frightens players even after multiple playthroughs (those damn crimson heads still scare the crap out of me). It will surely continue to be a masterpiece and I (along with countless waves of other fans) believe it’s time to finally to follow that up with a remake of the game that popularized the “zombie outbreak in an urban environment” scenario in video games. 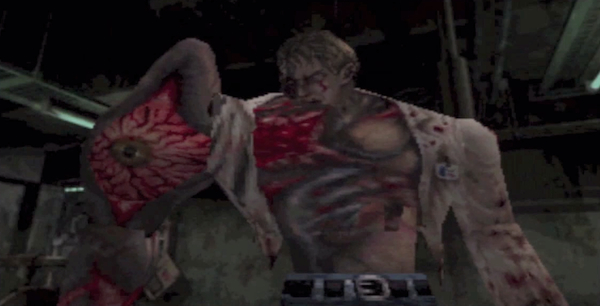 Let’s get the obvious out of the way first: The game will definitely look amazing. One need look no further than Dead Rising 3. Yea, the series may be going on a more gritty route, with all shades of brown, but it looks downright gorgeous. And that’s an open-world sandbox title, littered with countless zombies and an entire city to explore. So imagine how amazing a Resident Evil 2 remake would look, where the environments are more contained with only a slice of Raccoon City explorable. Yeah, my jaw hits the floor just thinking about it. 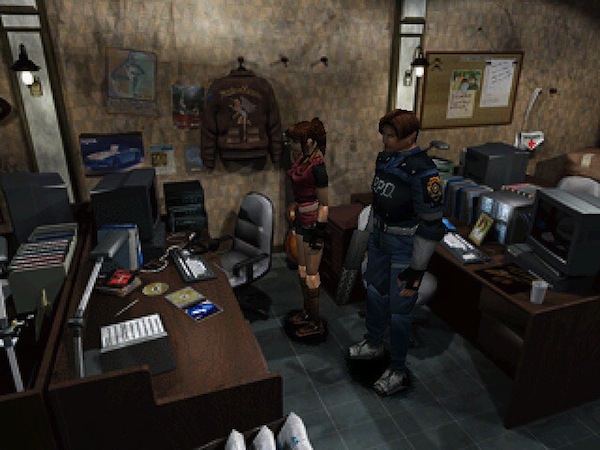 Here’s the big one. This is where Capcom could truly bring something new to the table for our beloved series and genre. Co-op has turned into a mainstay feature for the modern Resident Evil games after it was introduced with Resident Evil 5. Operation Raccoon City added squad-based mechanics to the mix, and Resident Evil 6 improved the formula, adding the neat cross over segments amongst select scenarios. Personally, I believe Revelations did co-op the best, dedicating a separate, super addicting mode to the feature, leaving the single player campaign untouched as a true solo experience (despite still having an AI partner hanging around most of the time).

Resident Evil 2 lends itself perfectly to cooperative play, with its two main characters and a total of 4 scenarios (not counting the bonus HUNK and Tofu modes). But this shouldn’t be a standard type of expected cooperative mode, like, say, Darkside Chronicles’ Resident Evil 2 levels or any other co-op Resident Evil game for that matter. Capcom should do something different here, while still remaining true to the game’s solitary return to the world of survival horror. And they should use Resident Evil 6’s Agent Hunt mode as the basis for this new cooperative offering. Wait! Just hear me out first…

Agent Hunt allowed players to invade other players games by taking on the role of one of the enemies. This is pretty basic (and ended up being kind of clunky), but it’s a good foundation for what a potential Resident Evil 2 remake’s co-op mode could offer. If you have the co-op mode enabled in the Resident Evil 2 remake, Capcom should follow a similar concept: with you taking on the role of Leon or Claire and the other player joining your game as the other character. This way, the remake will be truly faithful to the source material’s dual scenario nature, instead of Capcom having players always side-by-side for the whole game.

But let me elaborate further. Essentially, both players will technically still be playing the game on their own, with noone tagging along, AI or human-controlled. But they will have a friend, or stranger, playing the other side of the story simultaneously. So, Leon A/ Claire B, and vice versa, depending on the order you decide. Of course, there will be parts where both scenarios will cross over, some of which will be parts where Leon and Claire originally cross paths. Capcom should add more segments that allow for this crossover feature, especially during key boss fights (like William’s final form), and perhaps new puzzles altogether.

Players should also be able to affect their partner’s game by setting up blockades or taking items, expanding upon the original game’s minimal use of this feature with the locker room and the ability to lock specified windows. There could be a lot of assist moments like these, as well as crucial parts where you will have to interact with your partner to see what items should be left or taken. Another cool feature would be to actually be able to freely meet up with each other while you’re exploring the police station (if the story calls for it, of course, can’t have someone coming back for you when they’re already in the lab!). Maybe Capcom will do away with the storage chests when you play co-op, and have item management be even more strategic, with players having to decide what they should share with each other and what items they need for their scenario (for puzzles perhaps or ammo for weapons only you have). Think of your partner as a moving storage chest. This way, the game will still be co-op, but both players will spend almost all of their time on their own.

What do you think? How would you guys like to see Capcom handle the highly-demanded Resident Evil 2 remake? Let me know in the comments below!