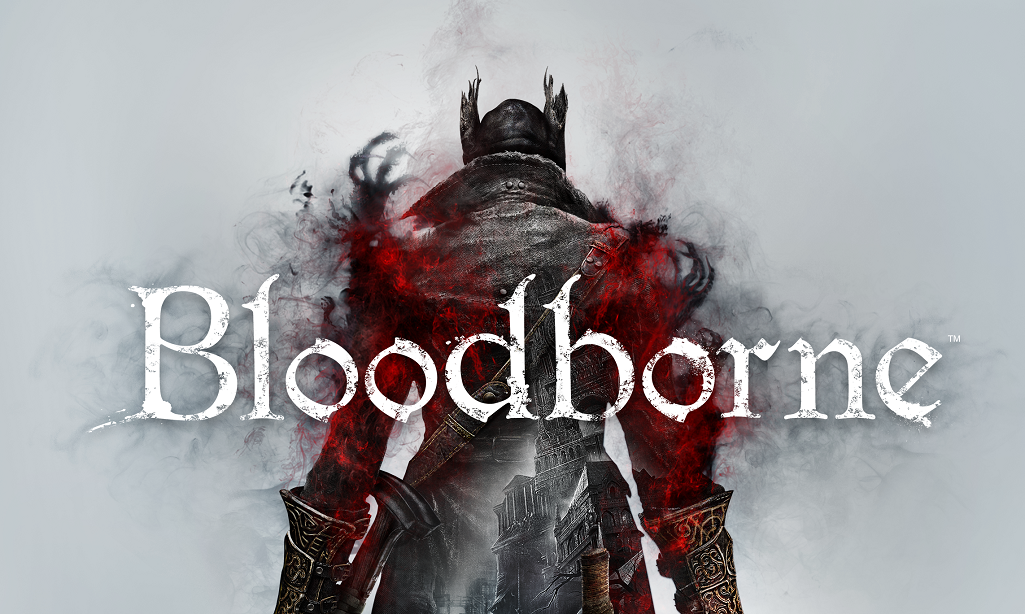 A great red moon looms low. Beasts that were once human roam the streets, their minds stricken and shuddering with madness. The sky gives way to the cosmos, and an untold ritual is set in motion. The Great Ones watch and wait…

When Bloodborne was released on this day two years ago, horror games had taken inspiration freely from H.P. Lovecraft, but there wasn’t really a definitive offering that delivered Lovecraftian lore packaged up neatly with sleek gameplay. From Software filled that void, injecting their entire game with Lovecraftian horror that rang truer than anything yet. Even its ruthless combat reflects the nihilism of Lovecraft’s work, enforcing the idea that we will fight to survive over and over again, yet it doesn’t really matter to the indifferent cosmos.

In honor of its second birthday, here are a few things to love about Bloodborne, which was Rely on Horror’s Game of the Year for 2015. And if you haven’t played it yet, now might be the time, as it’s just off the heels of a reinvigorating mass community event. 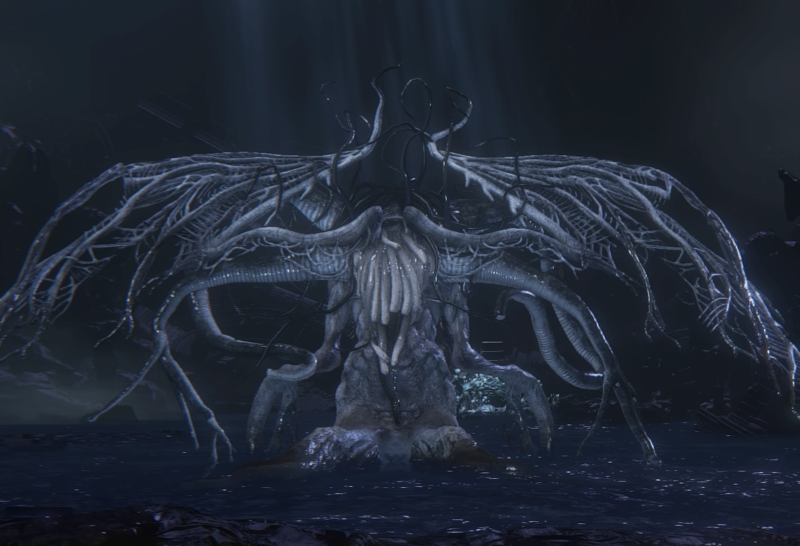 In true Lovecraftian fashion, Bloodborne‘s boss monsters are terrifying and impressive but never fully explained. The game sports some of the best boss design in a horror title, but even as you marvel at their otherworldly grotesqueness, you never really know why you’re fighting them. Just like Cthulhu, their existence is incomprehensible by mere humans, and any attempt at understanding them leads to sacrifice and insanity. You do gain some actual insight from them, which you can exchange for items from the Messengers in Hunter’s Dream, so even though it might be driving you crazy, it’s worth it. 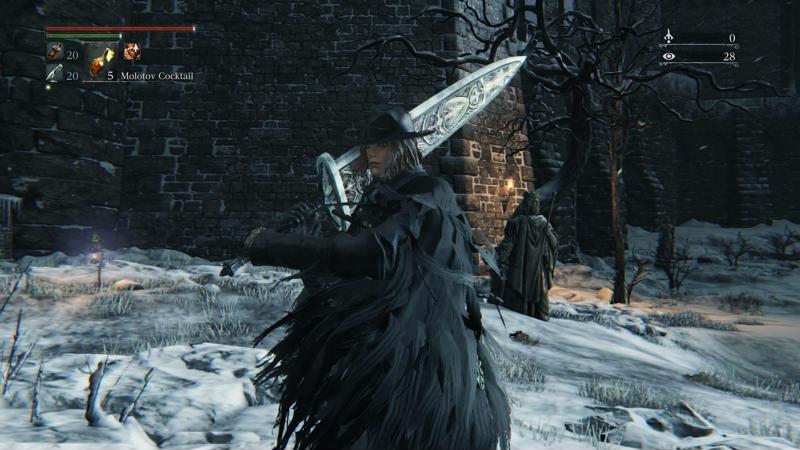 Trick weapons are a hunter’s specialty. They serve as two weapons in one, transforming to give you special attacks in what is essentially a different weapon class. My personal favorite is Ludwig’s Holy Blade, but one of the many awesome things about Bloodborne is that each weapon is unique and will serve you well. They all feel good in your hands, which is a catalyst for replaying the game multiple times to get different yet equally fun combat experiences. 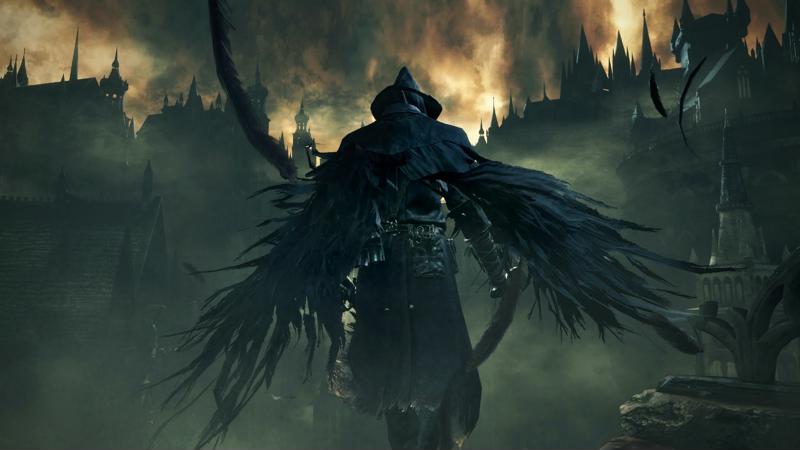 All of Bloodborne‘s characters are interesting, but perhaps none are quite as memorable as Eileen the Crow. Sporting some of the coolest garb in the game, Eileen is known as the Hunter of Hunters. She kind of acts like a parent, giving you advice and setting you straight throughout the game. Her mission is to give all hunters a proper burial so they can find their way to a Hunter’s Dream, and in a world filled with darkness and blood, it’s nice to have that kind of comfort. 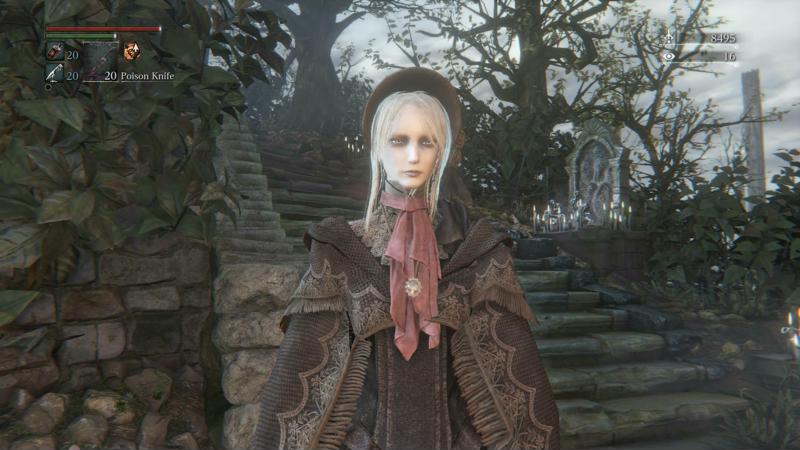 Hunter’s Dream is Bloodborne‘s sanctuary, where you go to level up, purchase items, repair and upgrade your weapons, and be worshiped by groups of adorable skeletal Messengers. The doll residing in Hunter’s Dream is one of the most unsettling aspects of the game, yet she’s oddly welcoming at the same time. She injects some good old fashioned creepiness into a game that mostly focuses on visceral horror. Her sole purpose seems to be to attend to the hunter, and she stands by your side — not breathing and barely moving — no matter what. 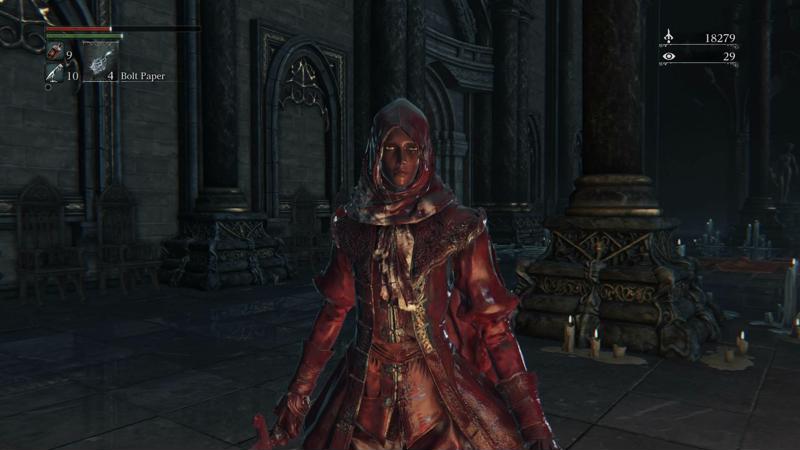 This might be the most obvious sentence you’ll ever read, but Bloodborne‘s story revolves around blood… and lots of it. Blood is both a boon and a curse for the people of Yharnam. They undergo blood ministration, first begun by the Healing Church to cure disease and speed up healing. As these sorts of things usually go, the use of blood became intoxicating for Yharnam’s people, and too much of it caused them to turn into beasts. Hunters still rely on blood to fight the beasts, but they must be careful, for too much will lead them to the same fate. Although blood itself is the lifeblood of horror games, no other game uses it like this one. Bloodborne puts it front and center, forcing you to constantly acknowledge the thing that keeps you alive — often by splattering you with it.

What are some of YOUR favorite things about Bloodborne?