A bug in the system - Rely on Horror

A bug in the system 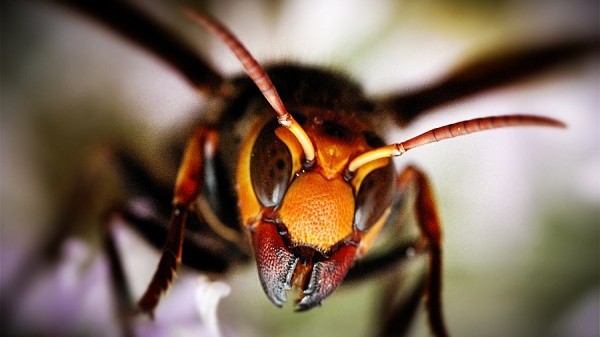 I was sitting in my house the other day, enjoying some well-deserved R&R.  I had just finished working a 15 hour work day, and it was one of those days where I didn’t feel like playing games, didn’t feel like even checking out Facebook or Twitter, I just wanted to, well, sit.  And sit I did – until I found something deeply disturbing.

On the floor, not a few inches from my feet wriggled this long, disgusting, horrifying creature sent forth from the depths of Hell itself.

It was a centipede. 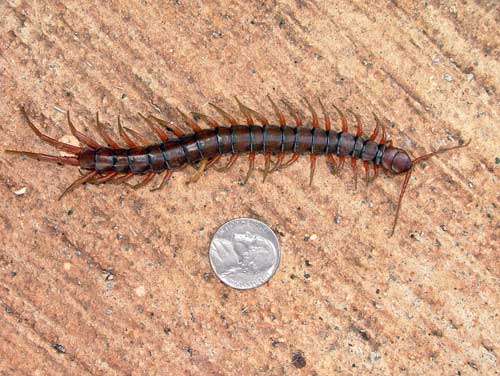 And it was robbing me!

The part of me that was too tired to do anything but sit was overridden by the part of me that says ‘get the fuck out of here!’ and within milliseconds I was on top of that chair.  I looked on in horror as this…thing took the section of floor directly in front of me captive.  Helpless, I sat there until the danger was gone, but then I began to freak out – these things were in my house!  They could be in my bed, right now, having little bug parties!

I know that I’m not alone in this.  What other thing so small can make grown men jump up and turn into sissies?  You know that there are more of them than us, right?  It’s only a matter of time before they take their rightful place at the top of the food chain or call their masters to return to Earth and enslave humanity.  When Earth falls to giant insects (or even the little ones) we’re doomed!

KILL IT WHILE YOU STILL CAN!

Insects are something that humans spend millions of dollars on every year in an effort to separate ourselves from.  From exterminators for cockroaches, from cans of Raid for camping trips to candles that repel mosquitoes, it’s clear that people do not like insects, regardless of how harmless some of them may be.  While some people just may have a general aversion to insects, others suffer from an all out phobia of insects and it’s important to be able to differentiate the two.

An aversion is a strong dislike that has the potential to turn into a phobia.  An aversion to insects is natural.  Rightfully so, because some insects are known disease carriers, such as Lyme Disease and malaria.

Entomophobia however is defined as a persistent, irrational fear and compelling desire to avoid insects, mites or similar creatures.  An entomophobic sufferer’s fear does not come from another mental disorder such as schizophrenia or obsessive compulsive order, and the person suffers despite knowing that their fear of insects is irrational.

But where does this fear come from?

A study conducted in 1972 suggested that while an aversion to insects may be natural, or an evolutionary response, the overreaction is a learned response.  We may observe family members either displaying fear or distress towards insects during our formative years (or even other commonly feared animals such as mice or snakes) and incorporate that as part of our own personalities.  Most of the subjects involved in the study had no real contact with the feared insects.  Although not as prevalent, another cause behind the general fear of insects is childhood trauma, such as being stung by a bee when very young, or being attacked by a swarm of baby spiders 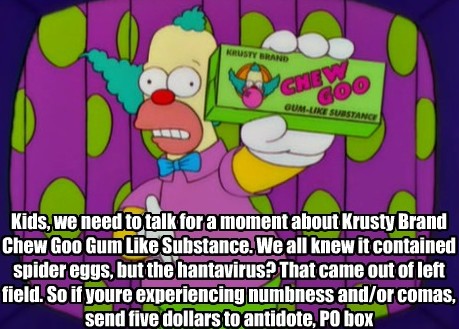 This is the last Simpsons reference, I swear

The media definitely plays off of our collective fear of insects.  Movies such as Arachnaphobia (although more of a comedy horror than anything) and Them! feature insects as the primary antagonist, instead of chainsaw-wielding psychopaths.   And let’s not forget the X-Files episode War of the Coprophages (or the novelization Die Bug, Die! for a less cerebral version of the story) where cockroaches kill residents of a small town.  One even digs into  a guy’s arm.  And kills him, of course that’s the entire plot of the story. Even news agencies know how to drum up a good scare by overhyping bedbug infestations and inducing panics by running stories on African Killer Bees. 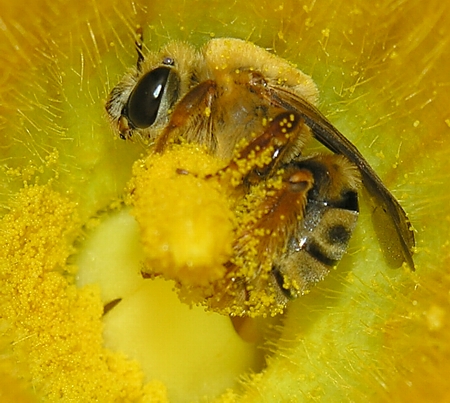 "Every bee is a killer bee." --anyone allergic to bees

With some exceptions, our society is not fond of insects.  So I can’t be the only one who thinks that the gaming industry, horror games in particular, are missing out on a huge opportunity.  With zombies making a slow and steady shuffle towards becoming old hat, why exactly are insects not used more often?  Remember Jet Force Gemini on the N64?  That was a scary game, and it wasn’t even intended to be!

Come to think of it actually, Dead Space’s Necromorphs, though designed to look like twisted versions of their former selves, kind of look and move like…gigantic insects. 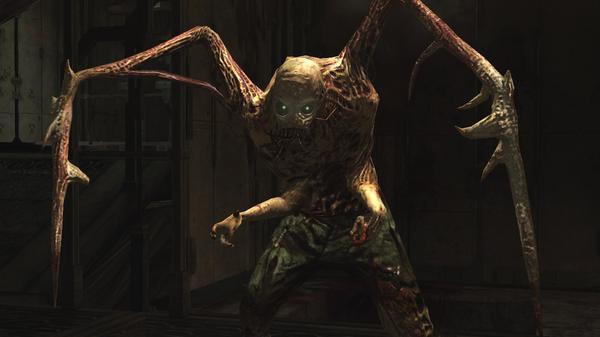 That’s it! I never want my feet to touch the floor again!