System Shock Reboot is Back on Track - Rely on Horror

System Shock Reboot is Back on Track 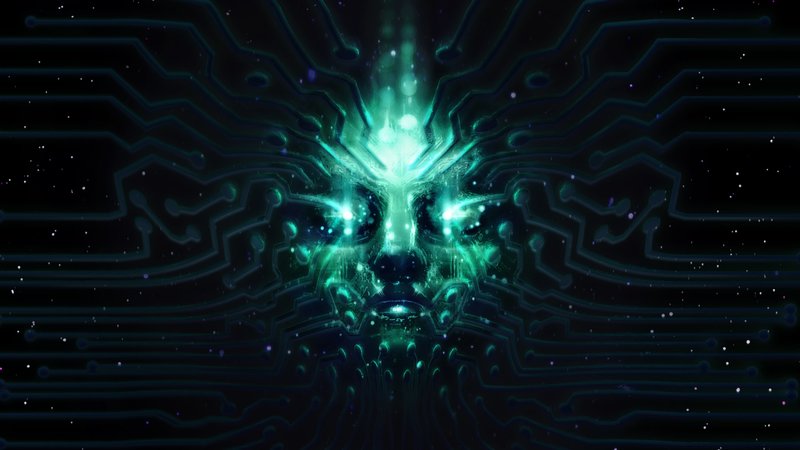 System Shock backers received a pleasant surprise yesterday in the form of another post-hiatus update. This one includes a promise to maintain the current level of communication, which should make backers feel more comfortable with the setbacks the team has faced. This update is long and exciting, so we will do a fairly quick overview here. Press play on the track below, then continue reading.

First and foremost, there are new screenshots and a bit of music to put fans inside the new and improved  Citadel Station. The feel of both is updated, but very true to its nineties roots. Cleaner, sharper, and filled with ambient textures that the newer engines offer, it feels like coming home after a very long break. The music is boppy nineties through and through, as well, tweaking the original sound instead of reinventing it. Since one of the two major complaints before the hiatus was that the game didn’t feel like System Shock anymore, players should be very happy with the change of direction. 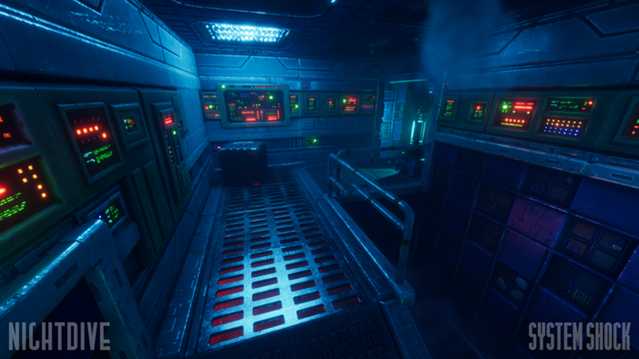 The next bit of news is a confirmation that the team has been pared back to core Nightdive members who worked on the original Unity demo for the reboot. While there is no list of developers who left or remained, CEO Stephen Kick does say that some of those who left have been active in past updates. Kick also mentions that he has taken back over as game director. Throughout the update, he owns the issues that led to the seismic shift in direction last month, including the expanded concept. Kick explains that the feature creep and bloat were allowed due to publisher backing, with the publisher later canceling the agreement. The team does not know why their publisher left at this point. 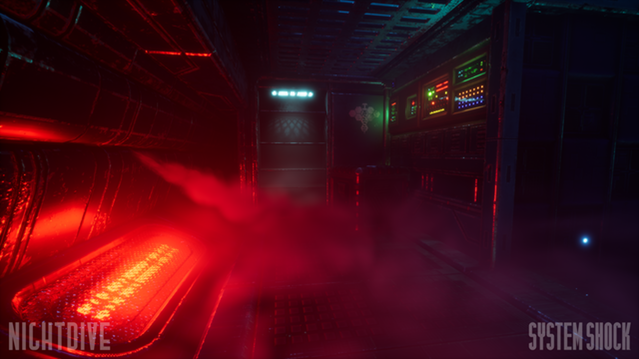 Update 40 also clarifies the shift in priorities and what to expect when we finally hop back into Citadel Station. Nightdive plans to provide a 1:1 remake with additional emails as promised to Crew Member level backers. The HUD will also change, blending the best of both System Shock and System Shock 2‘s overlays. Other than that, players can expect to see the game they know and love with a little more polish. Preliminary game testing will be offered to the highest tier backers in September to ensure the game is meeting fan expectations, though the art and textures will not be in place at that time. Kick acknowledges that there is some chance for the date to slip back a bit further, but states that much of the build was salvageable for the new direction, saving both time and funding. On that note, he mentions that the funding is in place to complete the project. 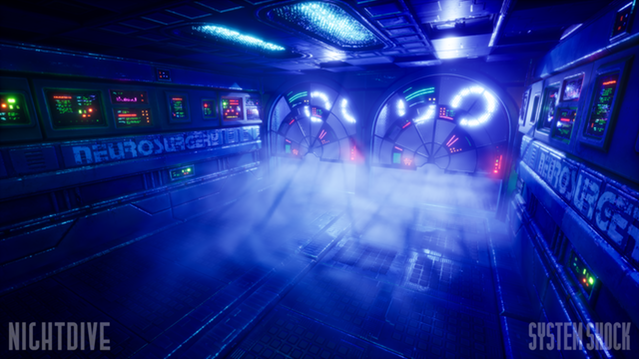 The update is huge and worth reading in its entirety. The last points we will cover here are these: The source code from the original System Shock is now available, and the team will be streaming on Twitch regularly to provide updates. There is an official Nightdive Discord server that everyone is welcome to join. Finally, there is a spiffy new edition of the original release’s Japanese box art available in the shop as a poster. To read the rest of the update, head over to the System Shock Kickstarter page.