Jim French, Voice of Half Life 2’s Father Grigori and L4D’s Bill Passes Away at 89 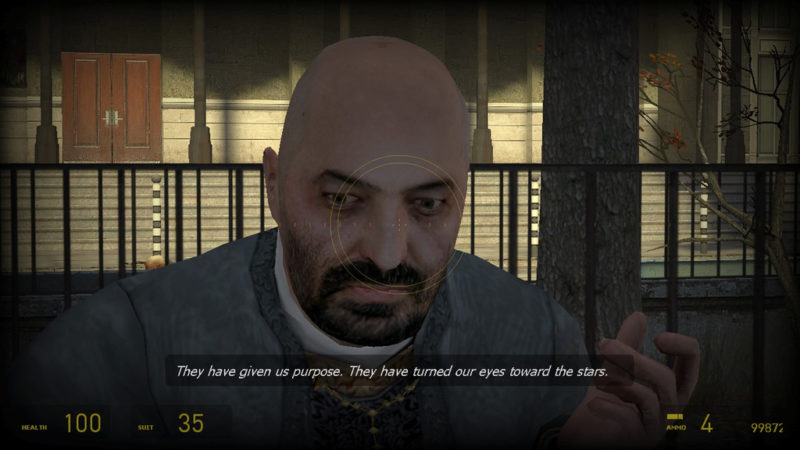 2017 ostensibly opened with the passing of a horror game voice icon (Tony Rosato, the voice behind the infamous Nemesis in the original Resident Evil 3), so too does it close with one. Jim French, an actor best known for his work with Valve, has passed away at 89. Providing not only the familiar grumblings of Bill Overbeck in Left 4 Dead and Left 4 Dead 2, he was also arguably one of the best characters in the original Half Life 2, Father Grigori. Grigori, in particular, has a huge place in my mind and heart.

What I considered to be one of the absolute pinnacles of PC horror at the time, Half Life 2’s quick but memorable tour of the zombie-infested hellhole that was Ravenholm cemented the iconic HeadCrab zombies in gaming lore, despite actually having made their debut in the original Half Life. Placing icing on that terrifying cake was the obviously disturbed but no less friendly Father Grigori, a preacher turned gunslinger in an effort to “tend to his flock”, the last survivor of a Combine attack on the small town that left the other inhabitants shuffling monsters. Grigori’s rambling thoughts and almost supernatural ability to follow Gordon around the ruined town is still vibrant and fresh in my memory, despite not really remembering much else about the game (or its two sister games, Episode 1 and 2).

Bill on the other hand probably has an even bigger following of love, due to the massive attention and love the once revolutionary Left 4 Dead had. While the sequel’s cast of heroes never really managed to catch on, the original game’s four survivors – Zoe, Francis, Louis, and of course Bill, became instantly loved by all who played the game, each sticking out with their own unique personality traits and humorous conversations that poked fun at typical zombie horror and the general situation. Bill, in particular, became legendary when it was confirmed that he had been the one canonically killed in the Sacrifice DLC, elevating him from angry old man to heroic father figure (at least amongst my friends and I).

All of this for sure has to do with the great writing of both games, but even more so the excellent performance of Jim French. Breathing life into two very different characters, who both became symbols of the games they appeared in, is incredible, especially when you consider how little experience he appears to have had overall. He worked as a radio host for most of his career, and Bill/Grigori are two of only seven roles he’s credited for on IMDB (one of which is for an even smaller part in the Half Life 2 tech demo Lost Coast. Damn, dude.

You will be sorely missed, Mr. French. Rest In Peace. 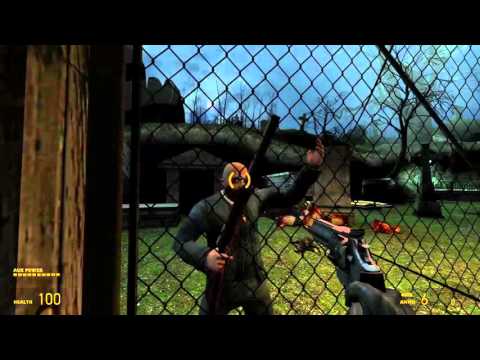