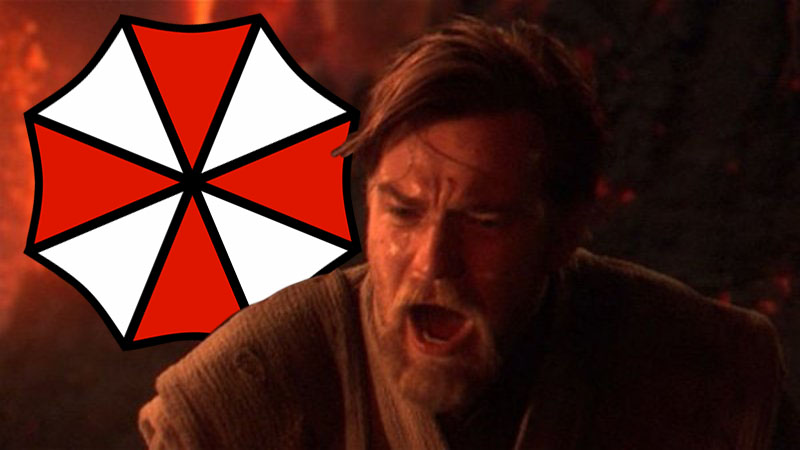 Aw, man. So Bloody Disgusting got the chance to talk with James Wan, acclaimed horror director of The Conjuring, Insidious, and Saw, about his involvement in the upcoming Resident Evil film reboot project (which was announced last year). Apparently, the answer not only was that he was out, but that he may never have been all that involved in the first place.

“I’m not doing that anymore, that has been dropped. They announce that I’m attached to a lot of stuff and a lot of them are not necessarily real, it’s kind of annoying when things come and go, or things never came in the first place. I hate it when my projects get announced. It makes it seem like I’m attached to a lot of things when in fact I’m not necessarily doing so many things. A lot of my stuff just get announced and I don’t want them to be announced but people love to announce them.”

Yeah… that sounds like kind of a pain in the ass. You may recall that years ago he was attached to direct a Castlevania film (which, interestingly enough, was also after Resident Evil‘s Paul WS Anderson left the project) that obviously never happened — although I thank my lucky stars for that because the anime is so freaking good. But that’s Hollywood. Shit changes, shifts, deals are signed, deals are burned, projects are announced, projects collapse. It’s just a fact of the industry, and I can guarantee it happens way more than we ever hear about as well.

Wan, of course, is doing quite well for himself. His Conjuring Universe is riding high at the box office (despite the entires he personally directed by the only ones worth watching, really), and he’s attached to tons of other upcoming stuff as well, including an adaption of Stephen King’s The Tommyknockers and an American remake of Train to Busan (which he seems to actively express disinterest in during BD’s interview, which I don’t at all blame him for). There’s also Aquaman, opening in just a few days and set to propel him into possibly taking on more comic book movies — with the film holding steady at 70% on Rotten Tomatoes (making it the second highest scoring DCEU film after Wonder Woman, and one of the only two “fresh” DCEU films so far).

While I understand the industry politics and the weirdo logic these studios have when it comes to making films, it’s still a huge shame. Wan was my personal first choice to helm an RE film (immediately feeling RE vibes from his slow and ambient scares in the original The Conjuring), and it’s just another tick towards feeling less hopeful about this reboot. The film’s writer, who expressed a rather sincere love of the games and a desire to capture them on screen, isn’t even sure if his script will even be used. Production studio ScreenGems have a batting average of basically zero with this shit, with only the first Silent Hill movie being anything that truly comes close to capturing the spirit of the source material (and that resting entirely on the shoulders of director Christoph Gans actually caring about the source material and going out of his way to involve game producer/composer Akira Yamaoka in production).

We’ll see, of course. Now having lost both it’s producer and it’s writer, and no attached director or actors, the film may be years away still — or not at all. I doubt not at all, seeing as the original six films made a cubic buttload of money, but it’s worth keeping in mind that it’s a possibility.