reHorror: What do U want in Resident Evil for Wii U? - Rely on Horror

reHorror: What do U want in Resident Evil for Wii U? 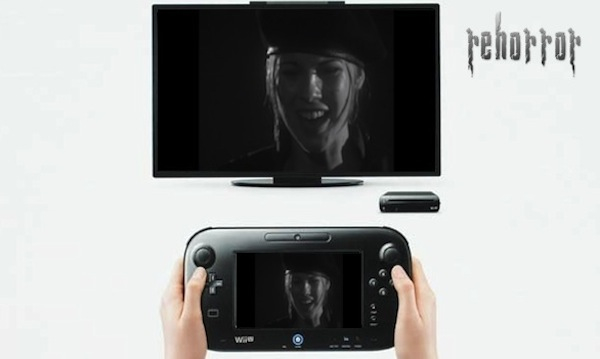 Nintendo has launched a new home console, the Wii U. Whether this is truly the start of the next generation in gaming is up for debate. Though if you ask me, I’d say yes.

The console’s GamePad controller is a joy to use and definitely makes gameplay experiences even better. I can’t wait to see how Capcom utilizes it for Resident Evil’s inevitable debut on the console. So that’s what I’ll be talking about with this installment of reHorror.

Will Capcom play it safe and just port Resident Evil 6 to the console, adding new features made possible by the GamePad to test the waters? Or will they follow the path they set out on with Revelations, with a new and more traditional experience? I’m hoping for the latter. So here’s what I would I like to see in a Wii U exclusive Resident Evil. 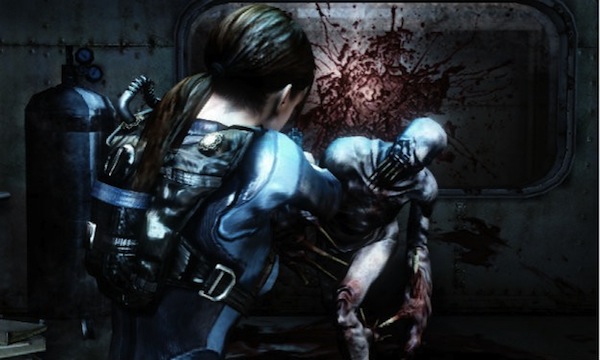 One thing Capcom should definitely do is offer a traditional Resident Evil experience on the Wii U, in the same mold as the soon-to-probably-not-be-exclusive 3DS title, Revelations. And seeing Capcom’s Resident Evil offerings on Nintendo consoles from years past, this seems pretty likely.

Ignoring the Chronicles titles that graced the Wii, Nintendo console owners have received quite a special treatment from Capcom when it comes to the Resident Evil series and its major entries. GameCube got the beloved REmake as well as Zero, eventually becoming the exclusive home of Resident Evil 4  for a little while (until that got ported to the PlayStation 2). Then Nintendo 3DS owners got the amazing classic-meets-modern-Resident Evil with the release of Revelations. That game is– in my opinion– a better experience than Resident Evil 6 was. So now, what’s next?

The Wii U would be perfect for another traditional Resident Evil experience, and with the new GamePad controller, Capcom has the opportunity to immerse players even more into the world of survival horror. 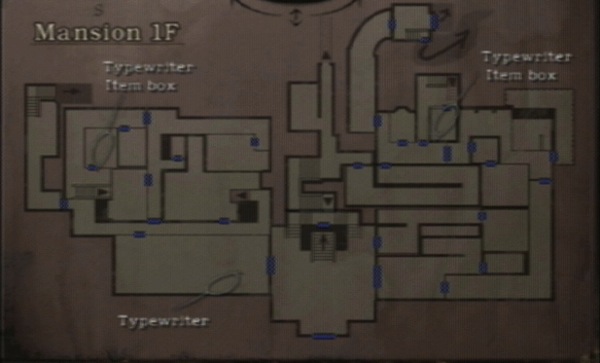 Capcom should keep the controls already set in place with Revelations, and possibly add things from Resident Evil 6’s mechanics, adding more freedom to locomotion. With all that in mind, then we have the GamePad and what it will bring to the table, enhancing gameplay and immersing players even more than a regular controller could allow.

The TV display should remain HUD-free with the GamePad’s screen playing host to your health meter and ammo count. And if you would rather not always look down on the GamePad to check if you’re close to death, the pad could utilize rumble to indicate how close you are to the danger zone, getting stronger the nearer you are to death. The touch screen would also be perfect for the inventory menus, making item organization and selection easy and seamless. They can even bring back the classic “examine item” feature and use the GamePad’s touch and motion capabilities here to add another layer of interactivity and immersion to what’s seen as a simple action.

And, of course, having maps on the GamePad is just a no-brainer. Players should also be allowed to write notes on said maps with the stylus, noting important locations and areas that haven’t been explored yet due to not having the necessary key. And with Nintendo’s Miiverse offering all these communities for games, it would be neat to be able to share these maps (with players’ notes on them) to other players that may be stuck in a certain part of the game. And speaking of notes, this then leads me to another aspect of the series that I adore: reading files. 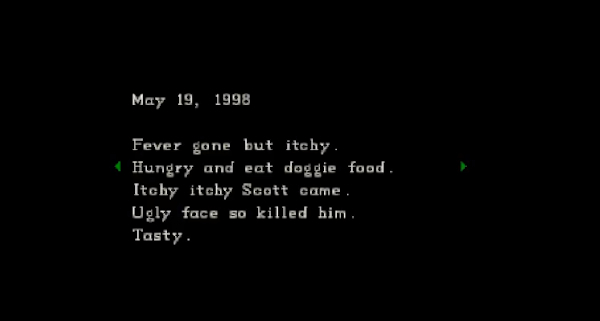 The GamePad is definitely the ideal tablet for gaming. Granted, you can’t take it anywhere with you, but the gamer in me just loves everything it has to offer for games and other entertainment purposes. We all know how annoying some of those tablet games can be, relying solely on touch controls without buttons. Nintendo remedies that with the inclusion of actual buttons and analog sticks to the Wii U’s tablet controller. And what’s more, you’ll get yourself a brand new piece of hardware for the same price or cheaper than some of the big-name tablets out there if you invest in a Wii U. I’m looking at you, Apple. But anyway, if there’s one thing all these tablets have in common, it’s that they’ve all become great platforms for, get ready for it you school-lovers!: Reading.

When it comes to classic Resident Evil, I loved the characters, the zombies, fighting the BOWs, going up against epic and memorable bosses, and also, I loved reading the files scattered around the game world. There were some truly memorable files in the series’ history. Just say “itchy tasty” to a Resident Evil fan and you’re bound to get quite a response. Reading the files in the classic games was a joy, and creepy as hell at times. It made the world around you feel more alive, or rather once alive, and I think this feature should definitely return with the series’ debut on the Wii U.

Once you find a file, it’ll simply take up the entire screen on the GamePad, with you treating the controller like you would any other tablet you would use to read an e-book. I’m not saying give us files that are dozens of pages long, but reading them with the GamePad would be quite nice and more immersive. Like with the maps, you should also be able to mark the files, highlighting keywords that might aid you in solving a puzzle. Yes, puzzles should definitely play a substantial role in the game, especially since you have such a robust controller with many features in your hands. 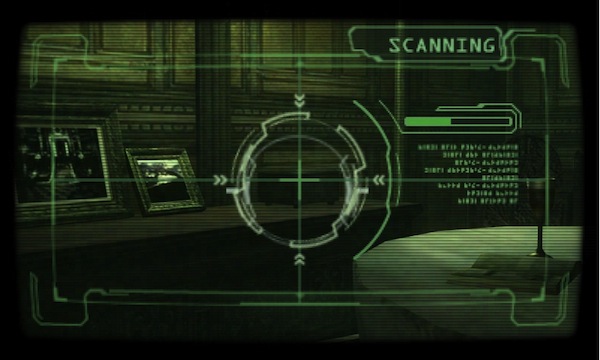 Even though the game didn’t really rely on them too much, Revelations still had a small, much-appreciated, dose of puzzles. With this Wii U game, puzzles should definitely play an even bigger role, and they should be built around the GamePad and all its features, most notable the touch screen. Multi-layered puzzles would be nice, with files coming into play which would have hidden hints for what you would have to do. They could also bring back the Genesis from Revelations.

The Genesis could be used to help solve some bigger environmental puzzles. All you would have to do is lift the GamePad up and aim it at the screen, which would then give you a first-person perspective of your surrounding. Like in Revelations, this should also be a way of finding ammo and other items, as well as scanning enemies. This is a BSAA-created device, though, so perhaps it should be a new device altogether that’s extremely similar to the Genesis. Or we could take on the role of a BSAA member again. Regardless, this is the only way I would like to see the GamePad used as far as “aiming” goes. I don’t want to shoot using the ‘Pad at all. I want the over-the-shoulder perspective to be maintained.

What would you like to see with the series’ inevitable debut on the Wii U? Sound off in the comments below! One reader will be receiving one free month of PlayStation Plus! Make sure to leave your email adress after your comment so I can send you the code.