On first glance, the story in Left 4 Dead is pretty scarce.  It’s just one of the things that make the game so great – it’s not bogged down with story-scenes or painfully long narratives.  What’s even better about Left 4 Dead is that the story actually exists for those that want to know, although you do have to go to outside sources to get it.

According to a poll question posed by Valve, Bill is the most popular survivor in Left 4 Dead on the PC, and the second-most popular survivor on the 360.  With the release of The Sacrifice and Other Steam Powered Stories in hardcover, we felt it appropriate to salute one of the most badass senior citizens in gaming. 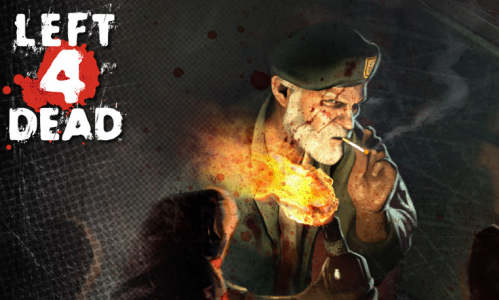 You were thinking of this one, weren’t you?

Bill Overbeck was in a veteran’s hospital in Philadelphia two days after the first outbreak.  Having served two terms in Vietnam (the game’s program refers to him as “namvet”) and discharged due to a shrapnel injury to the knee, Bill should have retired to the simple, quiet life.  Or, to a life as simple and quiet as a vet’s life can be.

As previously mentioned, the stories behind the characters in Left 4 Dead aren’t there at a cursory glance, a lot of it is taken from the comic The Sacrifice, which is considered canon.  If you haven’t already read The Sacrifice and are a fan of the game, you really should.  It can be found and read (for free, by the way) online, but if you like the type of reading material that you can throw on a coffee table when you’re finished with it, you can find it here in hardcover.   The Sacrifice details the events right up to (and during) the Left 4 Dead and Left 4 Dead 2’s The Sacrifice DLC.  Although Left 4 Dead 2 players might have been a little spoiled of the ending by playing through The Passing DLC.

Incidentally, the rest of this article is kind of filled with spoilers from this point on.  Just an FYI. 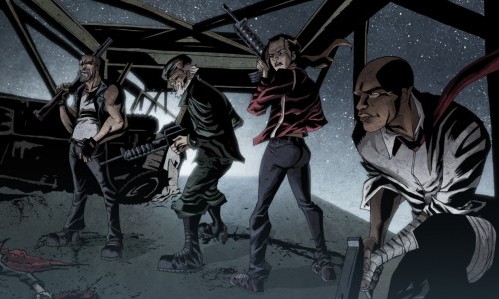 Just prior to the ‘very common operation,’ he’s about to undergo, an intern is trying to make small-talk with Bill, who’s really having none of it.  Whatever surgery Bill was headed in for would have to wait however – as he was being put under, one of the nurses turned into an Infected and started ripping apart the operating room, leaving Bill to escape. 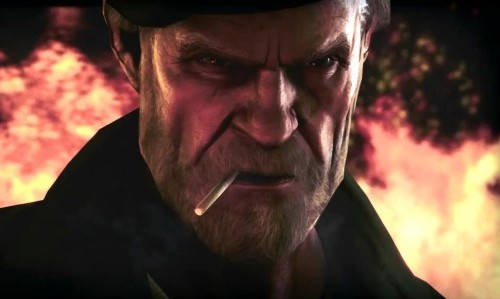 While they’re all from the Philadelphia area, the canon storyline isn’t quite clear on how all of the survivors met up.  However once they have, Bill becomes the de-facto leader of the group.  His impeccable leadership gets the survivors through Philadelphia and to a military safe zone.

Initially, Bill fills the archetypal role of a soldier whose only real place is fighting on a battlefield.  Valve sort of hams this up about his character as well, saying that the unthinkable was Bill running out of wars, and the zombie outbreak being a good thing in his eyes.  Maybe a little bit sociopathic?  Or maybe a little bit of a poignant view on the psychological state and overall treatment of some Vietnam vets?  Either way, the zombie outbreak fills that niche in Bill’s life, but the ‘old soldier’ motif is laid to rest before the end of the first game and definitely before the end of Bill’s story. 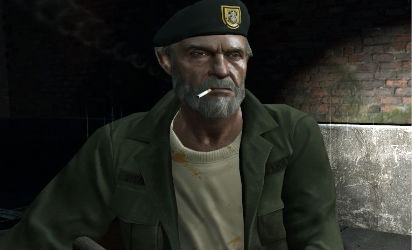 Bill’s in-game image.  The only time in-game that Bill isn’t smoking a cigarette is when he’s dead.
And even then, the smoke’s still in his mouth.

If nothing else, fans come learn from The Sacrifice that Bill will do anything for his fellow survivors -that being, his travelling companions.  When the survivors are captured at the military outpost Millhaven instead of taken to Echo and saved, it’s revealed (in full, plain text if you missed it previously) that they’re carriers.  This is revealed by a doctor – also a carrier – who also is of the belief that there might not ever be a cure.

They’re infected with the virus, but they don’t show symptoms.  The military’s testing has concluded that the carrier gene runs through the father’s side (which means Zoey’s dad might have survived had she not blown a hole in his head).  They’re hell-bent on finding a cure to the zombie pandemic, so they’re operating out of a base to search for any survivors, who would undoubtedly be carriers and find their cure.  Bill and Zoey are spared because the army wants to conduct tests on them, figuring they’re father and daughter.  When they outlive their usefulness, they’d be promptly disposed of.  The Sacrifice makes no mistake on letting the reader know how most of the officials figure carriers; just as bad as the rest of them.

Everything turns to hell as the military base is overrun with the General Infected and Specials.  The survivors are reunited and team up with a couple of officers to fight their way to a train waiting to the east of the base.  As the survivors make their escape, the doctor trails behind.  Zoey pleads with Bill to stop the train, but Bill doesn’t comply. 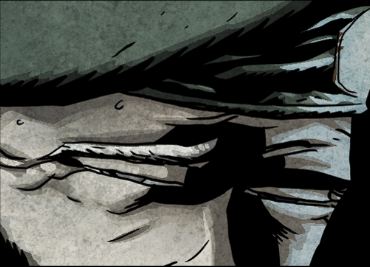 The doctor was not one of their own.

Why is that so important?  Why is ‘being one of their own’ more important than saving hundreds, if not thousands of people?

Bill doesn’t have any family, or he has neglected his family to the point that they don’t want to have anything to do with the cantankerous old mutt.  The survivors, on the other hand, need him.  Francis admits that without Bill’s leadership, they all would have wound up dead long before they made their way to the military outpost.

In turn, Bill needs them too.  He might have been one bad-ass old guy, but he’s still an old guy.  While the idealistic Zoey and Louis might have been okay with going into zombie-infested cities and heroically saving any remaining carriers, Bill knows that he can’t.  He also knows that for their ultimate survival, they ‘shouldn’t.’

The Survivors are his substitute for a family – he would do anything to ensure the safety of his new-found next of kin.  Even if it meant leaving other carriers like them behind.

His relationship with Zoey is of particular interest.  When she cuts him down for leaving the doctor behind (honestly, kind of an asshole thing to do regardless of the reason) he seems to take it a little more personally than jabs from Francis or Louis.  In-game, Bill verbally refuses to leave Zoey behind once the survivors reach the safe room.  While he appears genuinely mournful for every survivor lost, he seems to be most sorrowful when Zoey kicks the bucket. This could be because she is the youngest of the survivors. Or, this could hint at maybe Bill having a daughter or granddaughter at one point in time?  Someone that he personally let down or betrayed?

Whatever the reason for his fatherly-like demeanour towards Zoey, he let her down once.  He’s prepared not to do it again. 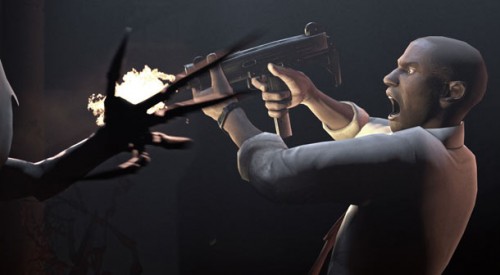 On the train-ride to the final battleground, Bill reveals his plan for them.  Escaping to the Florida Keys would keep them away from the rest of the monsters on the mainland and was close enough as to be easily accessible.  Zoey doesn’t seem to enjoy the idea of leaving all of the other carriers behind, but Francis – of all people – gets her to see things a different way.

Look, the idiots I hung out with before I met you three?  Good buncha guys to drink with, no question.  But trust me, we’d have been dead two weeks ago with ‘em.  Bill might not always do the right thing, but he always does it for the right reasons.

…Sniff.  The right decisions are always the hardest.

The survivors in Left 4 Dead 2 didn’t get a chance to meet Bill in person, all they know is that the original survivors lost a good man raising the bridge, where they took safety while Bill sacrificed himself, and aren’t liking the idea of lowering it.

When Nick opens his mouth to ‘politely request their cooperation,’ Francis and Louis casually joke that Bill would have shot Nick due to his not-so-friendly disposition. 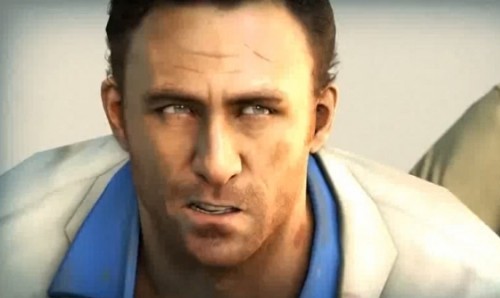 Ahh, Bill.  He may not have always done the right thing, but he always did it for the right reason.