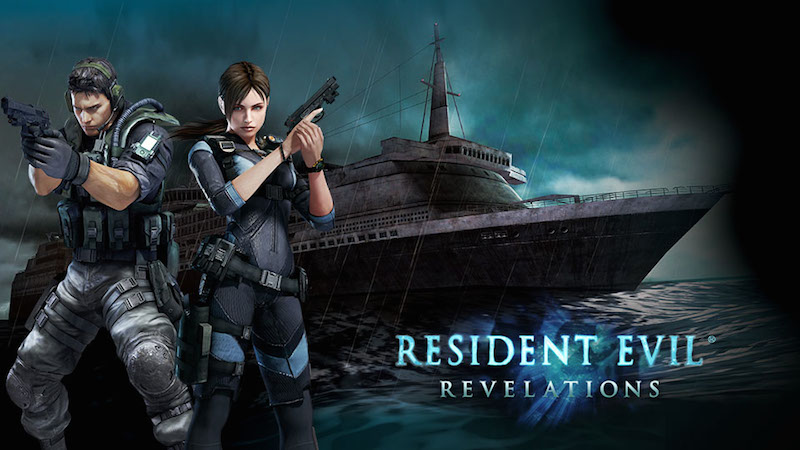 Resident Evil has a long history of jumping ship from platform to platform. Resident Evil Revelations was no exception, and it actually involved a literal ship, no less.

Born as a Nintendo 3DS title in 2012 (remember how we all thought it would star HUNK to some capacity?), Resident Evil Revelations ended up being ported to the Nintendo Wii U, PlayStation 3, Xbox 360, and PC. Now, it’s landing on current-gen consoles. So, how does it fare on PlayStation 4? Keep reading to find out! 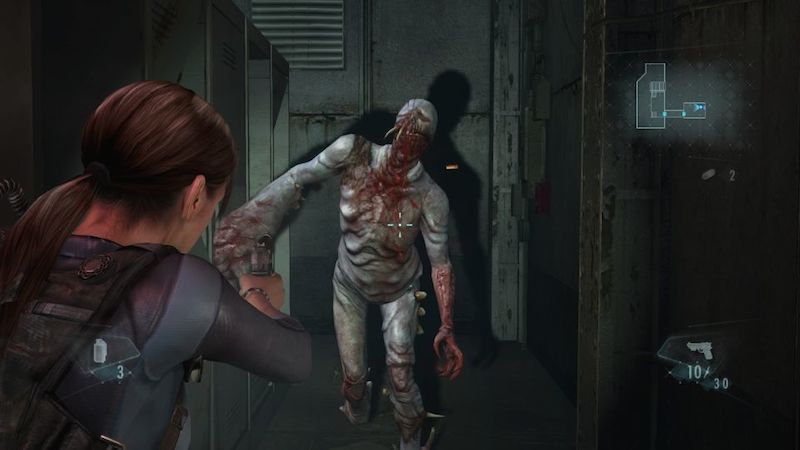 The story, as is always the case with these ports, remains the same. Jill Valentine and Chris Redfield return for a conspiracy-laced tale of bioterrorism that’s set between the events of Resident Evils 4 and 5. But before you get all excited, and your fingers ready to screenshot and gif the scenes the series’ all-STARS share together, know this: they’re not together for the entirety of the game. Instead, Chris and Jill share a majority of the game’s 10-hour duration partnered up with a pair of fresh faces: Jessica and Parker, respectively.

Revelations saw the series start to walk back towards the embrace of survival horror. But its steps were unsure. The game tried to make things work with its longtime lover, but it just wasn’t fully committed. It just couldn’t fight off the temptation of its shiny new girlfriend, giving in to her action-packed demands. So that keeps the game from being amazing. The survival horror-oriented parts are really good, pitting you inside what’s basically the Spencer Estate on water in the form of a luxury cruise ship. And the action-oriented parts are… well… they’re fun, sure, but nothing special. Eventually, sadly, even the survival horror sequences get hurt, allowing doses of action to bleed in. I know what you newcomers might be asking: how can the game have both horror and action sequences? Well, you see, to please its new lover, the series tried something new. It got experimental and ended up adopting an episodic format, going from atmospheric, suspense-driven chapters with light to moderate gunplay, to chapters with heavy gunplay that are light on any real tension or scares. 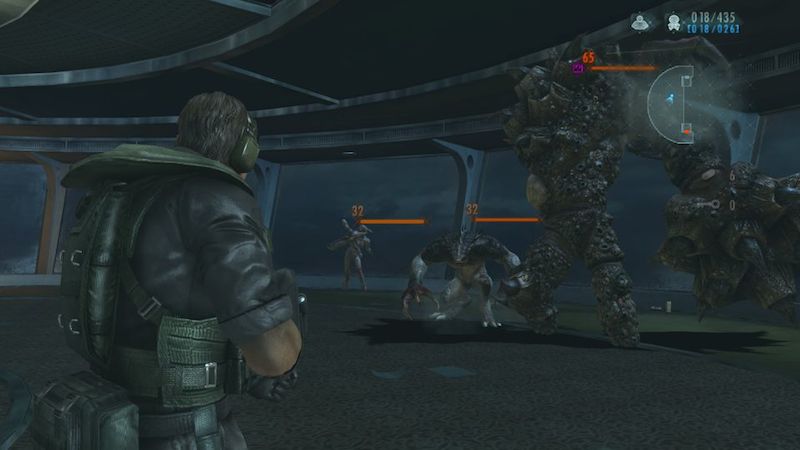 After you see the credits roll, you have what’s possibly one of the best extra modes in the entire series: Raid Mode. While I still prefer Mercenaries from the previous games, Raid Mode hooked its ooze-dripping teeth into me for hours regardless. It’s essentially its own game, albeit one that’s much more game-y. You have hit points and other stats thrown at you as you make your way through stages taken from the main campaign, battling a range of variations of the oozy monsters you already met (giant ones, dwarf ones, speedy ones, etc.). There are loads of unlockables ranging from weapons, custom parts, costumes, and characters, that will certainly keep you busy for a while. All this is wrapped in a presentation that’s suitable enough for a PlayStation 4 port. I didn’t really notice anything jarring or drastically dated.

Resident Evil Revelations was and continues to be a great game, but also a hesitant one that lacked confidence to fully return the series to its survival horror roots.