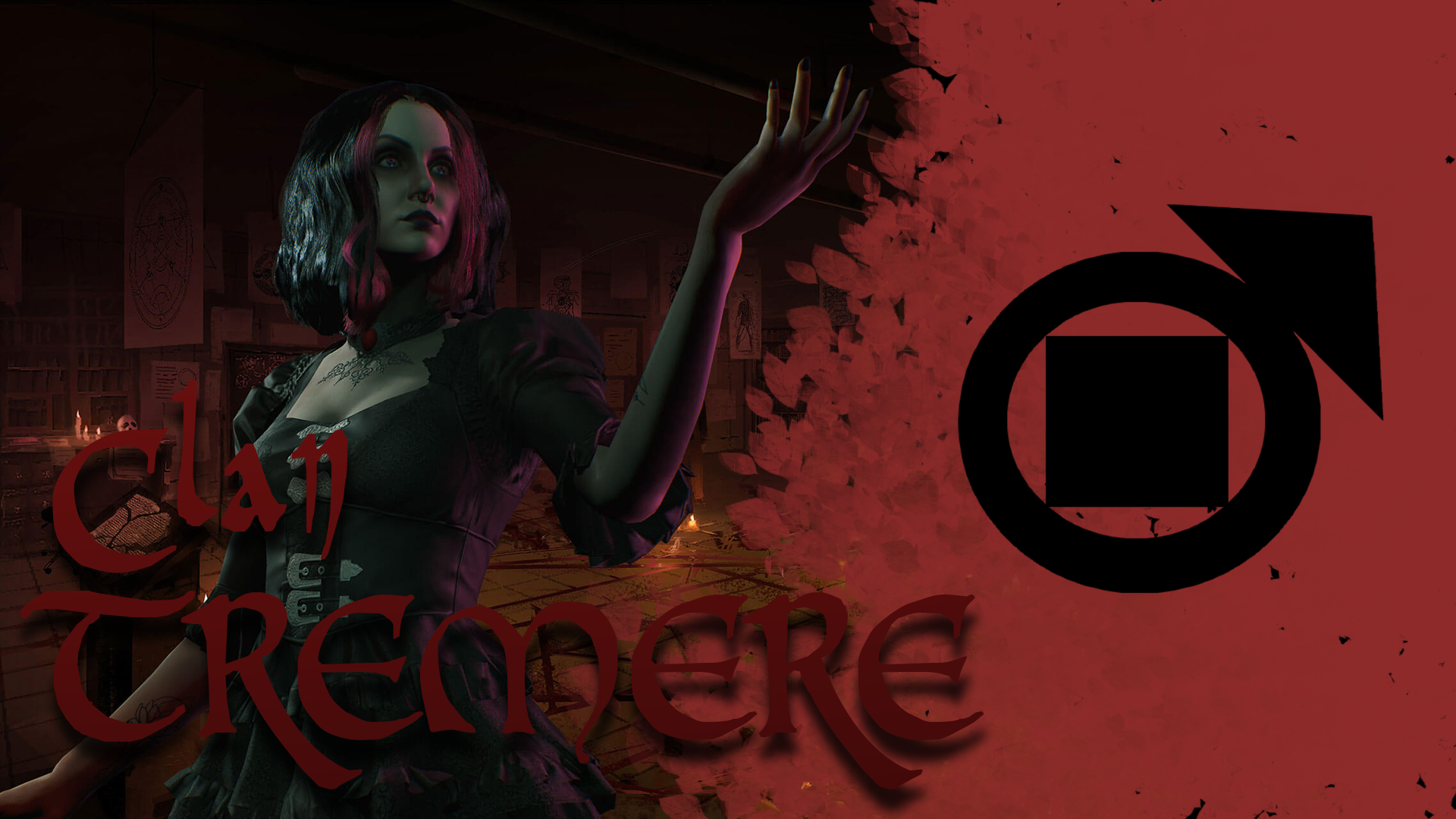 Ah, my kindred, a fellow clan has been brought into the Bloodlines fold. We’ve previously seen Thinbloods (which is how we’ll be beginning VTM: Bloodlines 2) and my personal brethren, the Brujah, but now it’s time for the game’s second full-blood clan, the Tremere. Known for their twisted blood magic and secretive nature, the Tremere are almost like the Wiccans of the vampire world. They command respect — and fear — of their fellow Cainites and can be a dangerous people to cross. The new Bloodlines has a new world to shape, and I’m glad to see that the Tremere will be a part of it.

In nights long before Seattle, the Tremere were something else. Back then, as occultists seeking immortality, they found a way to live forever – but not on their own terms. The heavy price they paid bound their magic to blood, with it becoming both the focus of their powers and the cost for using them. The mostly forgotten origin of their curse still colors their interactions with other Kindred, who mistrust them instinctually. History repeats itself for the Tremere, with war, suspicion and grudges marking both their origin and their modern nights

Few secrets are guarded more jealously by the Tremere than their signature Discipline: Blood sorcery. Followers of the Path of Blood gain almost unparalleled destructive power.

• Skewer (Blood Cost: 3), the first active Thaumaturgy power, launches a small portion of the vampire’s Vitae at the feet of their enemies, where it erupts in a patch of razor-sharp spikes. Once they dissolve, a stream of blood flows back to the caster. The • • slot upgrades Skewer.

• • • Purge (Blood Cost: 3), the second active power, allows the vampire to make their victims vomit up blood, damaging them heavily. A stream of blood flows back to the caster. The • • • • and • • • • • slots enhance Purge, until it reaches its ultimate potential.

• • • • • Blood Boil (Blood Cost: 2 x 3). A master of Thaumaturgy may cast Purge for a second time on an affected NPC, causing the blood in their veins to sear. The wretch explodes within moments; bystanders in a large area are damaged. Blood from each victim streams back to the caster.

Use of Thaumaturgy in front of witnesses is a Masquerade Violation.

Nothing stays hidden to those who master the Discipline of Auspex. By expanding their own senses beyond the boundaries of their bodies, these Kindred inch ever closer to their personal idea of perfection.

• Aura Sense (Blood Cost: 2), Auspex’ first active, allows the vampire to spot NPCs even through walls, read crowds at a glance, and mark individuals to keep them in their sights over long distances. It also allows the user to spot the weaknesses in the marked NPC’s attack and defense. The • • and • • • • • slots enhance Aura Sense.

• • • Psychic Projection (Blood Cost: 2), the second active, detaches the vampire’s mind from their body. Untethered, they can explore the area in astral form, remaining free to use Aura Sight to mark any character they spot. Beyond that, the vampire’s mastery of their own senses has grown to such an extent that they can telepathically overwhelm the senses of others for a short while. The • • • • slot enhances Psychic Projection.

Use of Auspex is not a Masquerade Violation.

I have to say, it’s going to be fun getting my hands on this version of their abilities. The original Bloodlines made them one of the most awesome and powerful to use, but seeing the huge difference between the original Blood Boil and the new has me gleeful to reap more gory havoc.  I wonder who will be next? Fans have been speculating which other clans will be making the cut, but we honestly have no idea. I am still hoping against hope that the Malkavians get in because they were just so much fun back in the day, but who knows (especially as their schizophrenia could be seen as offensive). 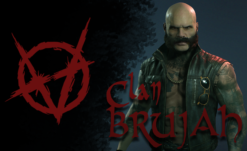 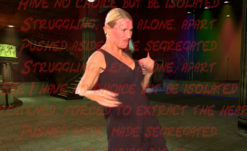 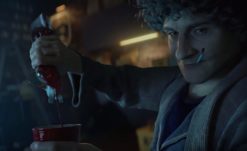