How Should Konami Celebrate Castlevania’s 25th Anniversary? - Rely on Horror

Konami’s long-standing Castlevania franchise will be celebrating its 25th anniversary this year, on September 26th to be exact. But how should Konami actually go on about celebrating such a milestone for one of gaming’s most cherished and respected franchises? Will they take a route similar to Mario’s 25th anniversary last year with the release of Super Mario All-stars? Or will they go all out akin to Capcom and offer up a slew of titles to appeal to the franchise’s many fans; which in this case would be catering to those who love the classic-style titles and those who prefer the lack of linearity found in the more open Symphony of the Night style entries.  Join me as I list some personal choices that I would love Konami to make for ‘vania’s 25th anniversary, and yes, the much-demanded Demon Castle War title is present. 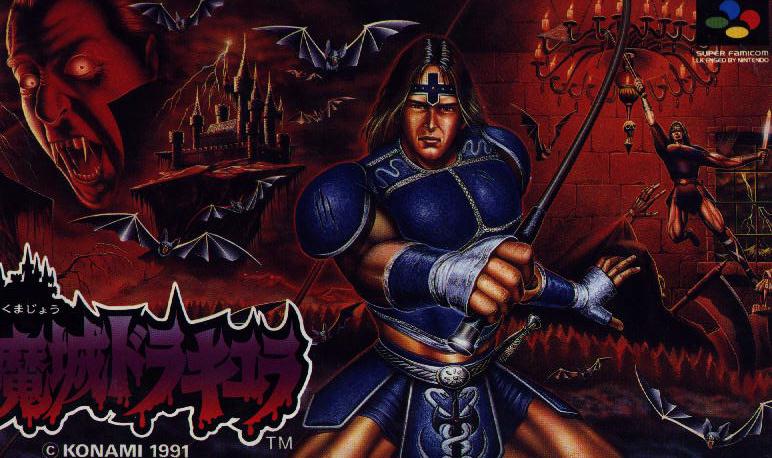 This would be the most obvious route to take in celebrating such a milestone for the classic franchise. Konami could compile all of the classic titles from  from the 8-bit and 16-bit eras and even complement those old-school offerings by adding Symphony of the Night into the mix. The interesting thing is that such a compilation disc was actually once rumored as happening back before Mercury Steam’s Castlevania: Lords of Shadow landed on the Playstation 3 and Xbox 360; and this Castlevania Collection disc was supposed to hit both the Wii and the PSP.

Personally, I would imagine such a collection wouldn’t limit itself in terms of consoles it’ll be available for; so I can see something of this nature being a multi-platform release on the Wii, Playstation 3 and Xbox 360. Obviously the PS3 and 360 versions could have their trophy and achievement systems in play to add even more replay value to these timeless clasics, while the Wii version will finally bring the highly-acclaimed Symphony of the Night to a Nintendo console. 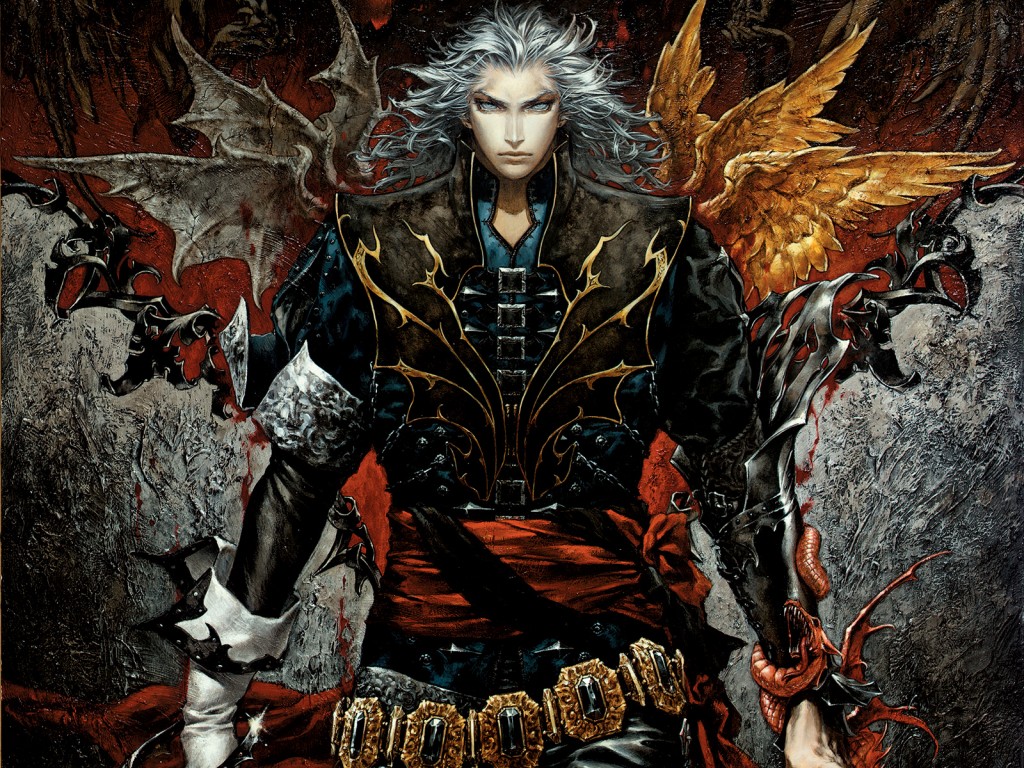 While these titles aren’t exactly known to be the greatest in the franchise, Konami could end up putting HD versions of both Castlevania: Lament of Innocence and Curse of Darkness on one disc for release on the Playstation 3 and Xbox 360. This release would be following the trend of re-releasing older titles in full HD and with trophy/achievement support. And while Konami fans at this time would rather have a Silent Hill HD Collection, we may end up getting this first to celebrate the upcoming occasion.

Such a release would’ve been ideal last year to get gamers ready for the release of Lords of Shadow by first introducing them to previous 3D ‘vania efforts with this couplet of titles remastered in HD. But as aforementioned, this is something Konami could do to celebrate the franchise’s milestone instead. 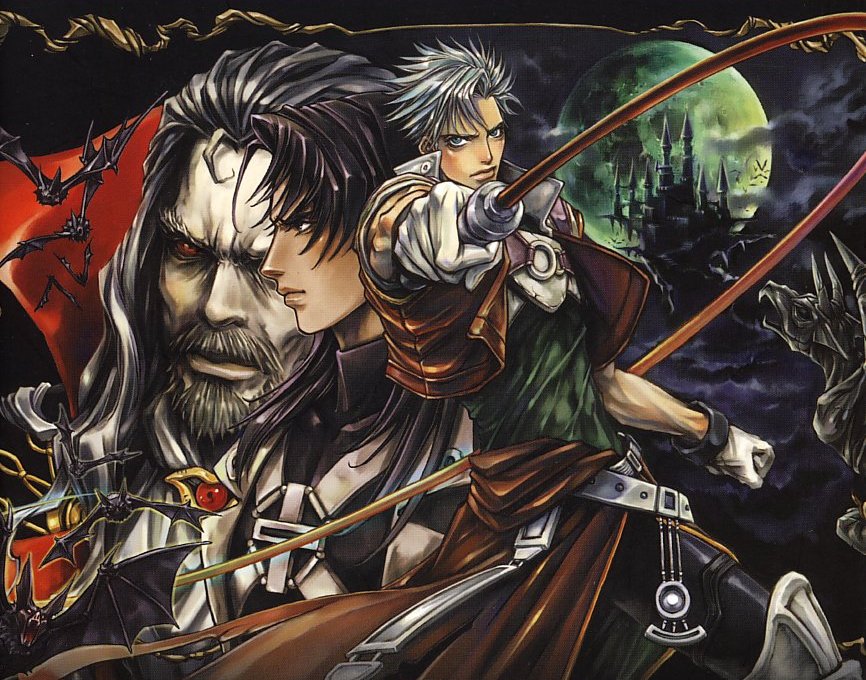 This could be something quite special, especially for fans of the most recent handheld entries in the franchise. Taking the amount of memory a 3DS cartridge can hold, this could possibly be released on one game card, but there should at least be a distinction between the GBA and DS era within it, so let’s say it’ll be split into volumes in the game. The first volume, akin to the Mega Man Zero Collection could include the three GBA titles in the franchise: Circle of the Moon, Harmony of Despair and Aria of Sorrow. While the second volume could house the DS entries: Dawn of Sorrow, Portrait of Ruin and Order of Ecclesia.

Being on the 3DS, one would expect the games to be updated to support the visual feature, but personally I think such a release will just utilize the 3DS’ cartidge memory in order to successfully compile all of these games while still maintaining everything that was included in each of the titles’ initial releases like Dawn of Sorrow’s Julius mode and most of the titles’ boss rush modes for example. This will definitely get 3Ds owners up to speed on the franchise’s handheld life possibly in preparation for the 3DS entry that has been rumored for a long time now.

Castlevania: The Demon Castle War/ Ballad of ’99/ Battle of 1999/Whatever they decide to name it 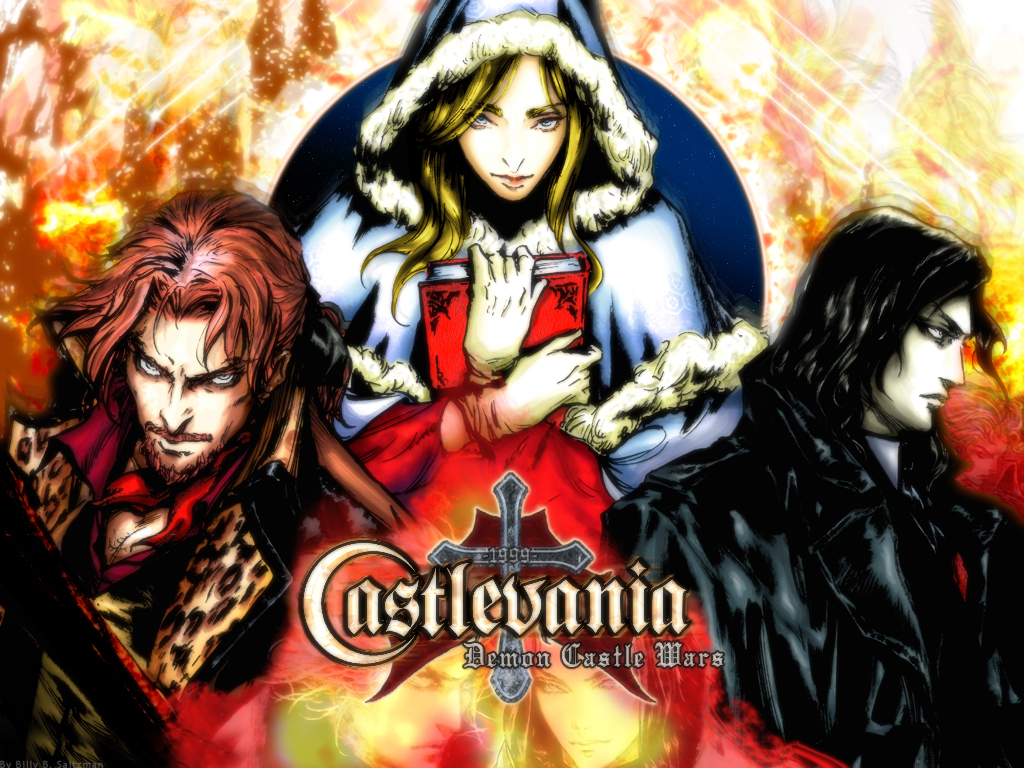 This is a game that has been at the top of fans’ wishlists for quite a long time. Konami has been building up to this title for a while, what with adding little hints throughout many of the recent entries in the series. So the question is: When will Konami finally decide to develop and release this title? With all the apocalyptic themes running through what we know of the Demon Castle War, one would think 2012 would be a suitable year for its release, but what better way to cater to fans in celebration of the franchise’s 25th anniversary than by finally giving them the game they’ve been demanding for years.

I’m going to be brief here, because I’ll be doing a big feature focusing solely on this eventual release at a later date. Basically, the Demon Castle War saw Julius taking up the whip and going up against Dracula and his demonic army. It’s been suggested that this was also a full-scale war due to the bestiary for two enemies (Zombie Soldier and Zombie Officer) that Soma Cruz fought which indicated them as being killed in the Demon Castle War. At the forefront of this story, though, would ideally be Julius Belmont accompanied by Alucard and a Belnades descendant, mirroring Castlevania III: Dracula’s Curse. And this battle ended up with Julius with the help of his allies finally putting a concrete end to Dracula by sealing him and his castle in an eclipse. And as for the platform of choice, taking Konami’s large support for Nintendo’s handhelds in the past, I would think the 3DS would be the system to be graced with this title. 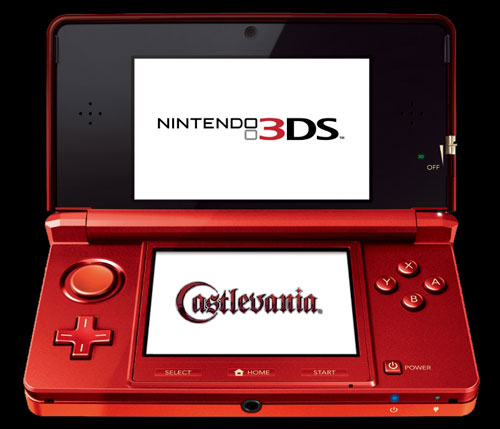 It’s been known for a long time that the series producer Koji Igarashi has 3DS dev kits and is working on projects for the platform, thus leading to the justified assumption that a Castlevania title will be hitting Nintendo’s glasses-free 3D handheld. Judging by the publisher’s strong support for Nintendo’s previous handheld platforms in terms of the Castlevania franchise, one can almost guarantee a 3DS entry coming some time. So why not for the series’ 25th anniversary?

I already listed the Demon Castle War title as a potential 3DS game, but 3DS owners may end up getting a brand new story altogether. Sort of how the franchise’s 20th anniversary was celebrated with the release of Portrait of Ruin on the Nintendo DS, this 3DS release could not only offer a new game but a very attractive collector’s edition as well. An updated timeline, artbook and soundtrack would go a long way in making ‘vania fans happy and would be a good incentive to purchase the collector’s edition of this possible 3DS title. I should note, though, I would’ve put this brand new game as being released for a home console, but I decided not to due to Konami’s possible intentions to have Mercury Steam be the ones to offer such entries and judging by one of Dave Cox’s recent tweets, him and his team don’t have any plans for the 25th anniversary. 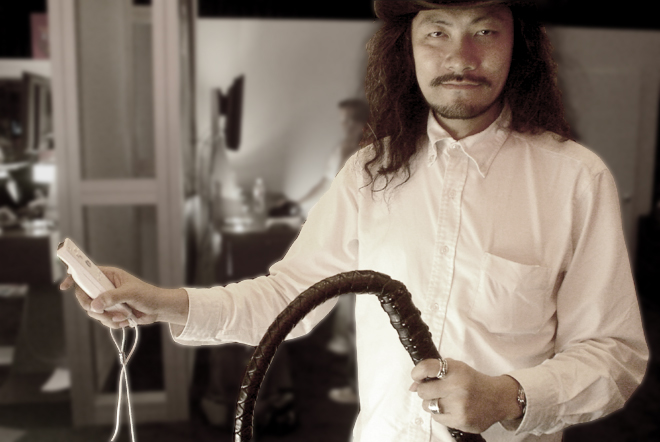 Just like Konami released Contra 4 on the Nintendo DS to celebrate that franchise’s 20th anniversary, they could finally give us the next true numbered sequel that has been absent for a very long time. Again, I’m going to say this would be either a Wii or 3DS release, but I’m leaning more towards the former ,especially due to some comments Koji Igarashi made back before Castlevania: Judgement launched.

Iga stated how we was watching Capcom’s blue-bomber retro revival Mega Man 9 to see how it fares. The PSN/XBLA/Wiiware only 8-bit title’s success could prove to lead the way for something similar for the ‘vania franchise. And as we now know, both Mega Man 9 and 10 were received with a lot of praise so it’s not absurd to assume that Igarashi hasn’t at least considered making a retro Castlevania game to be released digitally, and of course serve as Castlevania V. I previously wrote an article on this very notion, questioning whether the downloadable game would be 8-bit or maybe even start the 16-bit revival trend to allow for expansions to the gameplay mechanics presented in Super Castlevania IV. Hell, I may go back and write another feature on this in the future seeing as how there’s many possibilities. 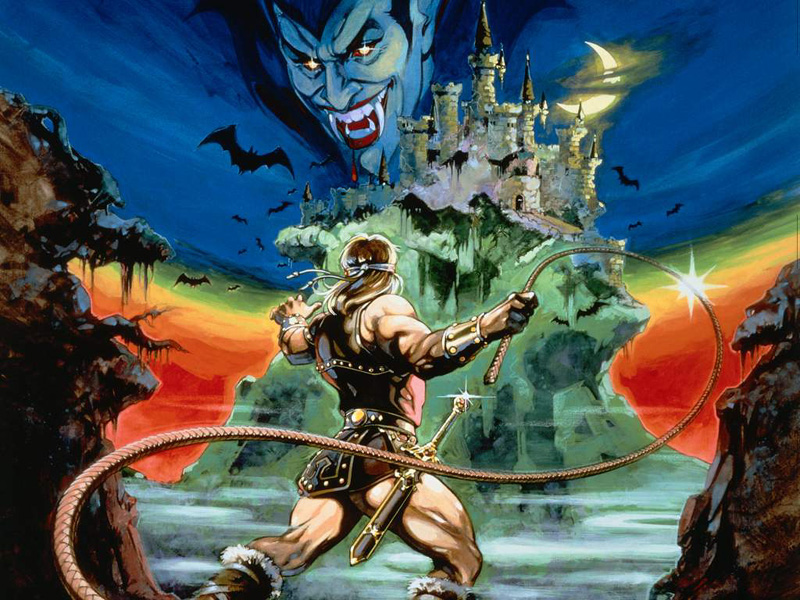 While fans may not want such a release, instead wanting to receive a completely new game, a remake of the first Castlevania game would be very fitting for the franchise’s milestone celebration. For starters, we’ve already received  re-imaginings of the original Castlevania by way of Super Castlevania IV and Castlevania Chronicles, but a full-blown 2.5D (perhaps) remake would be quite appealing.

This would actually be the most ideal way of celebrating the anniversary, going back to the game that started it all and giving it a complete aesthetic make-over complemented by gameplay tweaks, with classic controls being offered as an extra like in Castlevania: The Adventure Rebirth. And the platform of choice should be the Wii seeing as how the NES is where this cherished franchise started, so it’ll be nice and make sense to have the remake on Nintendo’s latest home console.

That’s my personal wish list for options Konami should take in celebrating Castlevania’s 25th anniversary. And while I specified a collector’s edition for a potential brand new entry in the series (to be released on the 3DS) I can see such an added bonus (soundtrack, artbook, timeline, etc.) complementing any of the other potential releases mentioned above. But what would you love to see done? Do you agree/disagree with any of my choices? Make sure to let your opinion be known in the comments below!